Check back frequently for updates for our 2019 entertainment schedule!

(on stage in front of Ribeyes) Feral Cats r2 began their journey in the summer of 2018. The four strangers, Kimberly Kornegay, Kevin Burrus, Rick Cypher and Chris Shupe met a few times to see if this troupe would gel and they quickly found “the groove”. Hard work, dedication to their craft and the love of the blues has quickly set this band apart and they have been making the crowd dance ever since. With gigs scheduled to play around NC at clubs, festivals and parties, the group has assembled a great list of dance blues that will make the crowd boogie. Come out and “Take us in”. Steel County Express are a modern country and rock party band based in Eastern NC and we deliver a high energy show from the first song to the last every time. Playing all your current favorites and a few classics as well SCE can entertain any crowd regardless of age. Eaglewing promises to take you on a musical journey from 1971 thru 2007 re-living the songs that shaped your life. The Eagles’ Their Greatest Hits (1971-1975) was named the best-selling album of all time in America. Eaglewing has crafted each song to be as close to the original recording as possible from the carefully orchestrated guitar and keyboard work to their signature vocal harmonies. Eaglewing is sure to please even the most dedicated Eagles’ fans! 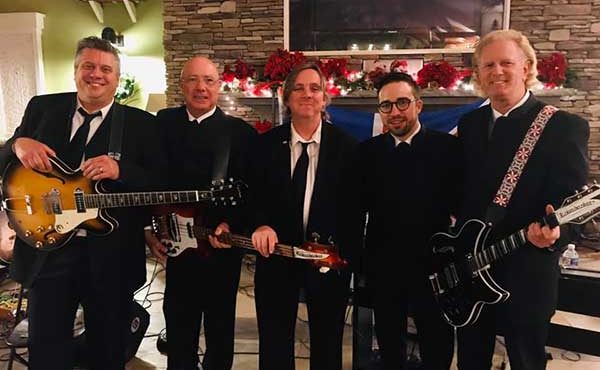 A Celebration of 1960’s British Rock and Roll! We feature songs from all the major bands of that era. We wear the matching Nehru collared British suits and use the best in vintage 1960’s musical gear. The very best in live entertainment that will get you dancing and singing to the songs you love! 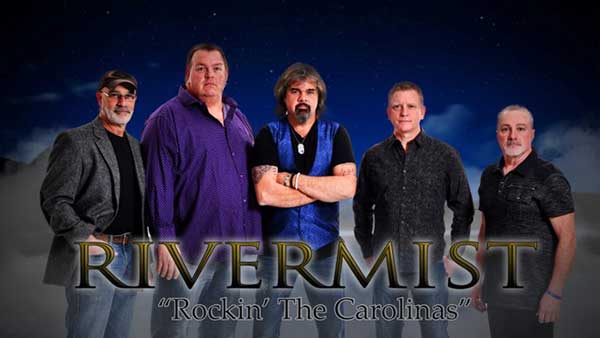 Rivermist was formed in July 2014 in Fayetteville, NC. The band is collaboration of musicians that have been playing in and around the Fayetteville area for more than twenty years. Rivermist’s love of audience appeal, along with the desire to preserve a genre of music familiar to their roots, is what sparked the formation of the group. “RIVERMIST” is primarily a Classic Rock/ Variety party band and were voted 2016 Best Local Band by “Fayetteville Observer’s Reader’s Choice.” They have also been voted 2017 Best Local Band by “Up And Coming Magazine.” Rivermist is currently booking well into 2018 in the Carolinas and Virginia. Their shows are relaxed; however intensively performed as only professionally driven musicians will give. They realize success will always be judged by their fans. Rivermist’ harmonies, as well as the musicianship, is something that needs to be experienced. The shows are also energetic, so booking Rivermist at your venue would deﬁnitely make it a more exciting event!!

Ultimate Rock Machine formed under this name in 2014. Most of the current members met while working in another project and also toured nationally together in a production called, This Is The 60’s. Being a theater production, the accuracy of the music to the original was mandatory and the vocals/harmonies were a must – and they nailed it every night. They completed three tours and were not ready to part company, so they formed Ultimate Rock Machine.

They perform songs from the 80’s Big Rock Concert era – the biggest hits by the biggest bands delivered in a family-friendly, high-energy show. Absolute soaring lead vocals and amazing harmonies define this band. The accuracy of the music to the originals will blow your mind. The crowd will recognize, remember and return to their high school days. Most of the younger crowd will recognize and enjoy the music as much as their parents. 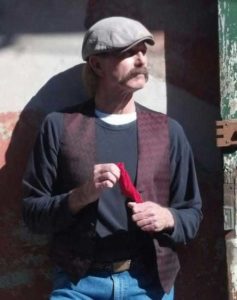 Mike Klee is a multi-international award-winning magician. He has traveled all over America entertaining audiences of all ages with his unique style of magic and comedy. Mike is also a master balloon twister and will add excitement to any venue with his amazing creations that come to life before your eyes. words alone cannot express the wonders he produces you must see them to truly appreciate the scope of their magnitude!

He carves scenes into fruit and vegetables. Last year, he carved the NCPF logo into a watermelon. He also used cucumbers to create unique items. 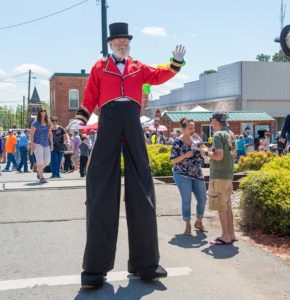 Whether he is walking on stilts or using a fake camera to take photographs, Jingles entertains the crowd all day long. 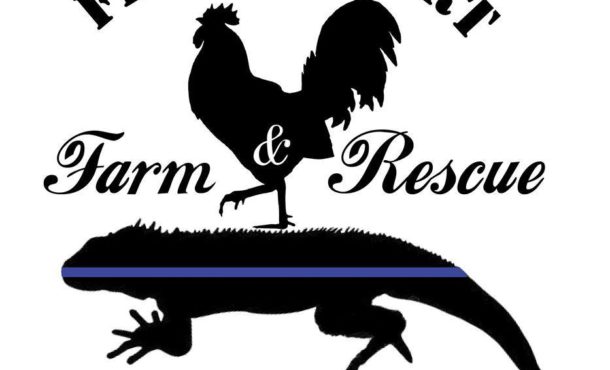 Fresh Start Rescue aims to give reptiles a fresh start at life. They consist of a group of volunteers who foster, rehab, and re-home every type of reptile out there. At their festival booth, they will have reptiles such as lizards, snakes, geckos, bearded dragons and more. 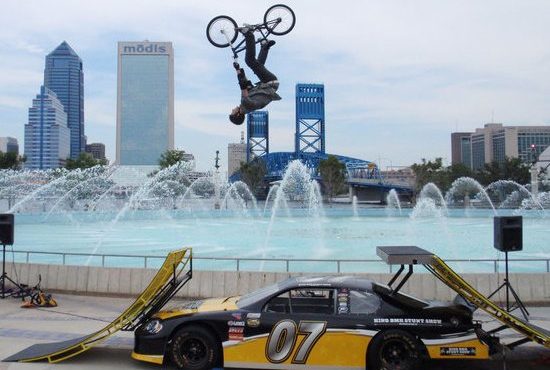 King BMX Stunt Show is the premier action sports team for the NBA, NFL, NASCAR and more, with the most ramps of any stunt team in the world. Owned and operated by X Games alum Keith King, they showcase some of the top ramp riders in BMX as well as flatland riders, inline skaters and skateboarders.

This error message is only visible to WordPress admins

The Juicy Highlights from The 2019 NC Pickle Festival
Last month, we celebrated the 33rd annual North Carolina Pickle Festival and what a day of fun it was! While rain and damp weather was forecasted throughout the weekend and
Read more ...
Get Glowing and Sign Up For The Cuke Patch 5k Glow Run
Friday night and we’re feeling alright! That is the vibe you can expect this year on Friday, April 12th. Downtown Mount Olive will be buzzing with energy and excitement as
Read more ...